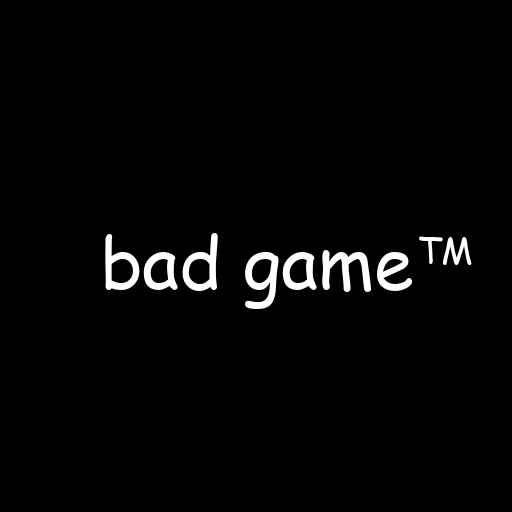 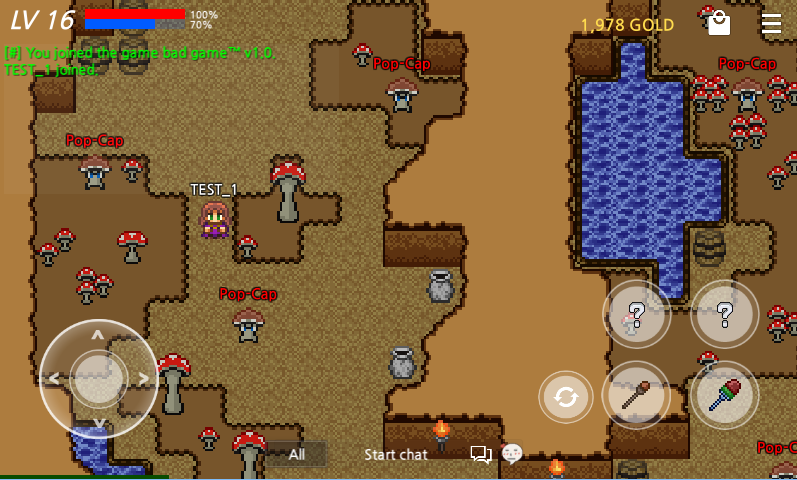 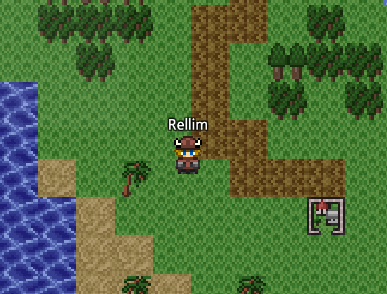 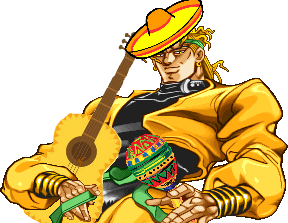 Updates for v0.015:
NEW STUFF
===================================
*Discord: https://discord.gg/3P6aba8
If you have trouble with something, you can let me know here.
*New 2-star weapons for each class. They drop from silver and gold chests only.
*New 4-star weapons for each class from the second world boss. There's a reason to fight it now.
*The bandit leader drops a new badge now.
===================================
BUGFIXES/CHANGES
===================================
*Changed the summoning requirements for the second world boss to hopefully be less RNG dependant. Now you can get sealstones from enemy drops as well as the boss.
*Modified critical hit calculations. You won't notice any changes with your damage output, but it'll save me some headaches in the future.
*Somehow I reverted the bugfixes I made to the world boss, so I had to fix it AGAIN. Did I mention I'm an idiot yet? Anyway, it should spawn properly now.
*Got rid of some debug messages that were showing up because I forgot to comment them out when I was done debugging, lol
*Fixed forging notifications being broadcasted to everyone instead of the player who triggered the event. If you notice any more of these somewhere else, let me know.
*Fixed a problem where certain elemental skills weren't having their elements applied properly. Oof.
*Fixed the (harmless but annoying) bug occuring whenever someone used Dooba Rally without a pet summoned.
*Bosses have skill scrolls in their loot pools again. We'll see how that feels for a while.
*Bandits are weak to holy now, like they were supposed to be in the first place...
*The bandit leader will use Backstab in close range combat now.
*Knife Toss has a skill icon now. Oops.
*Maybe fixed some of the bugs with the Damage rankings on world bosses. IDK, let me know if anything dumb happens.
===================================
Features:
I made all of the art assets myself, instead of stealing them. Shots fired, lads.
6 classes are currently playable.
You can kill rats AND slimes!!!
(and skeletons and bats and beans...and mushrooms, and spiders)
You can buy stuff, drink potions, recycle empty bottles, sell stuff, upgrade gear, get electrocuted, obtain pets, and die to spikes.
If you're lucky I'll add actual content eventually.
It's not goddamn undertale. 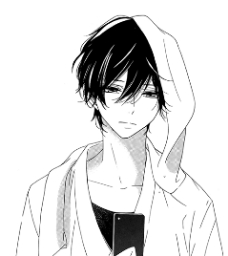 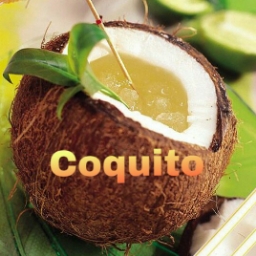 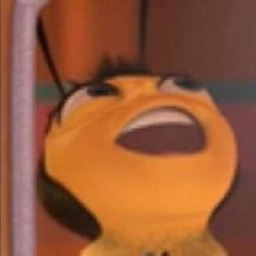 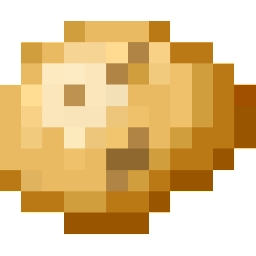